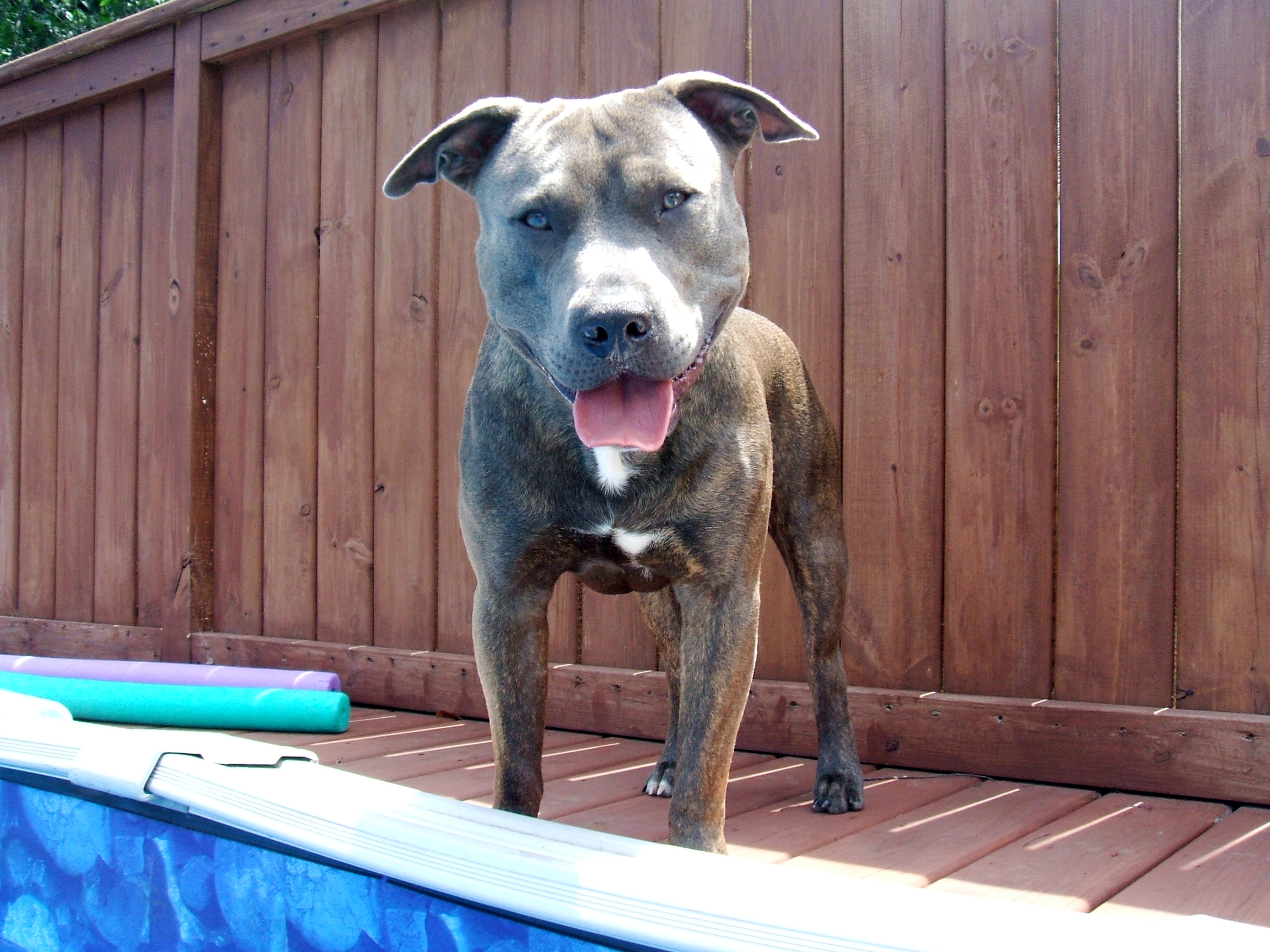 It was like a scene from a gripping courtroom drama: The victim, bandaged and animated as he described how he was viciously attacked by the perpetrator; the perpetrator’s family, sitting in disbelief as grisly details came forth.

Only this wasn’t a courtroom, not in the traditional sense. This hearing took place October 2014 at the Riverside County Department of Animal Services in San Jacinto, Calif. The victim was a longtime pool maintenance pro whose near-fatal run-in with the alleged perpetrator — a pit bull/Labrador mix — was a graphic reminder that man’s best friend isn’t always the pool man’s.

Here, PSN recounts several real-life canine encounters gone horribly wrong. Consider them cautionary tales — then take to heart the advice from an expert who trains field workers to defend themselves against four-legged threats.

Dog day afternoon
Wednesday, Sept. 24, 2014 was just another day on the job for Andrew Ortiz, until it ended with the tech undergoing emergency plastic surgery at the Temecula Valley Hospital.

Ortiz was cleaning a pool at a rental property when Pigbert, the dog he’d reportedly warned the tenants to keep restrained while he was on site, appeared behind him. The tech was startled, he stumbled, and then Pigbert struck. The attack lasted about a minute before Ortiz managed to break free. He escaped over a fence, falling 8 feet to an embankment. The pool man managed to drive himself to the hospital with a torn forearm, punctured thigh and a lacerated face.

The animal services department received word of the attack the following day from a nurse at the hospital where Ortiz was being treated. When authorities went to retrieve Pigbert, they had to use control sticks to corral him into a quarantine area.

Given the severity of Ortiz’s injuries, animal control officers recommended that the adult male canine be humanely euthanized, even though this was Pigbert’s only recorded offense. But first there would have to be a trial.

In situations such as these, the Riverside County Department of Animal Services hires a third-party hearings officer to determine the fate of the animal in question. In Pigbert’s case, the judge ruled that the dog could be returned to his owners under strict parameters. However, the county animal services department planned to appeal the decision, taking the case to Superior Court, explained department spokesman John Welsh.

For Ortiz, there still remains a long road to both physical and financial recovery. Supporters have been donating money via gofundme.com, a crowdfunding website, to help offset medical expenses. As of press time, the campaign raised $2,370 of its $25,000 goal.

At the time of this writing, it was unknown if Ortiz planned to press civil charges. He did not return requests for an interview.

“Our heart goes out to him,” Welsh says of the victim, noting that it was one of the worst maulings he’d ever seen. “We hope he recovers.”